Because of COVID-19, many activities and establishments are not available and/or are closed. For all information about COVID-19, click here.

One valley. Four municipalities. Surrounded by 13 4,000 metre peaks. This extraordinary landscape makes the Saas Valley a paradise for fans of winter and mountain sports, hikers, families, and connoisseurs and amateurs of relaxation alike. The village of Saas-Fee rises above the other municipalities in the valley. The highest funicular in the world goes to Mittelallalin, at an altitude of 3,445 metres, with the highest ice pavilion in the world. Following a circular path with information boards and monuments, hikers have a view of 18 four thousand-metre peaks above Hohsaas ob Saas-Grund, while a very special natural sight can be admired from Saas-Balen in the form of the Fellbach Waterfall. Not to mention Mattmark Lake at Saas-Almagell, the highest natural dam in Europe.

The Pearl of the Alps lies on a high plateau of the Saas Valley, above the other three Saas communities. Saas-Grund in the center of the valley is an ideal starting point for the high altitude trails. 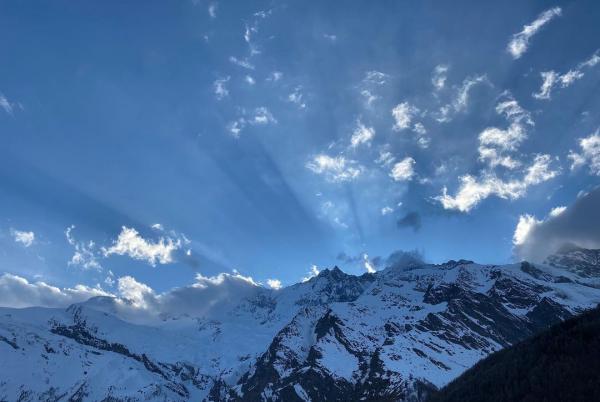 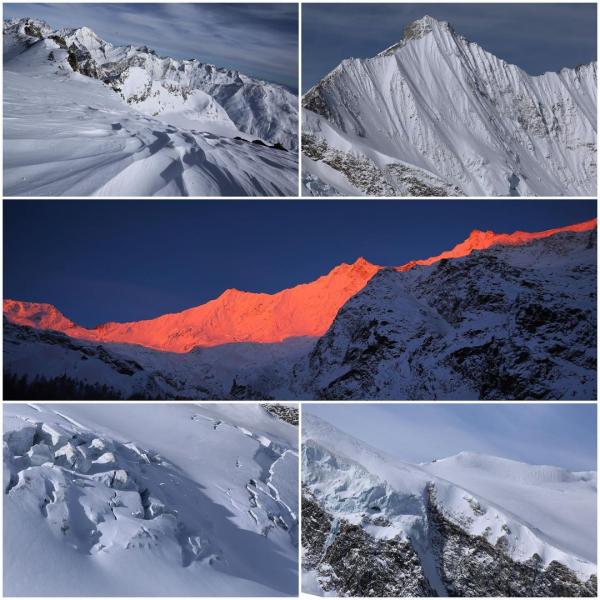 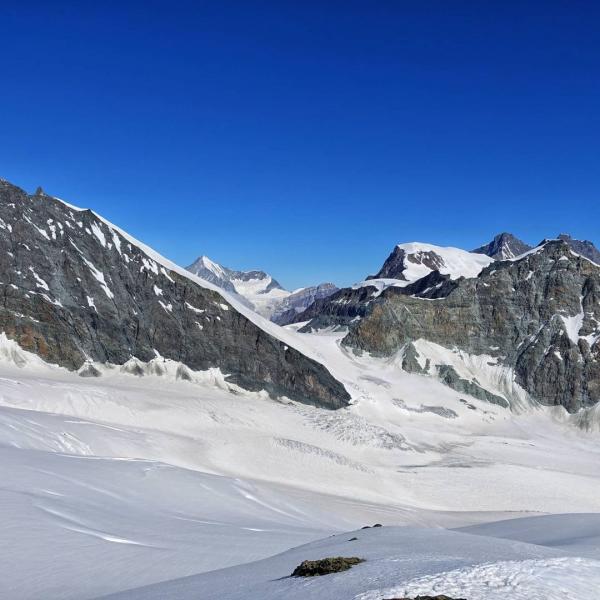 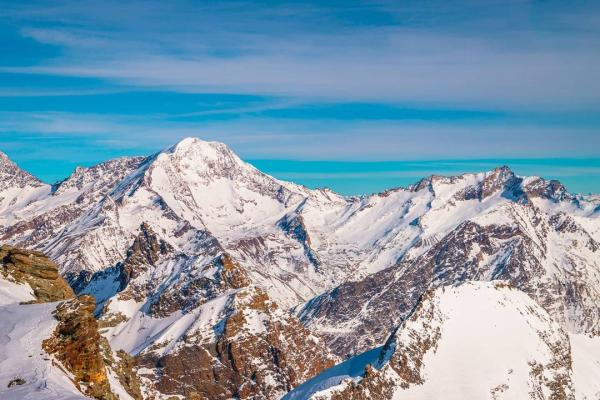 The mountains of the Saas valley in the Swiss Canton of Valais. The view from the Mittelallalin high above Saas Fee is simply breathtaking in any direction. I thoroughly enjoyed this magnificent panorama with my lovely friend Priska whom I met there while
25.03.20 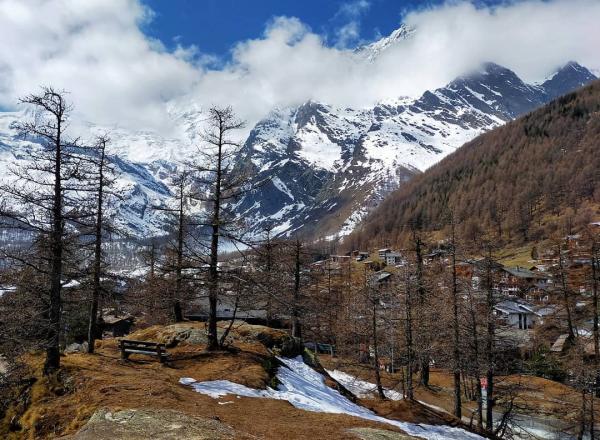 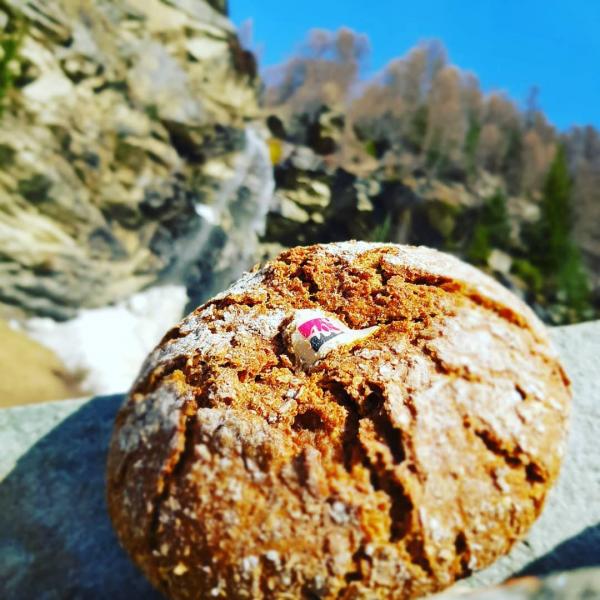 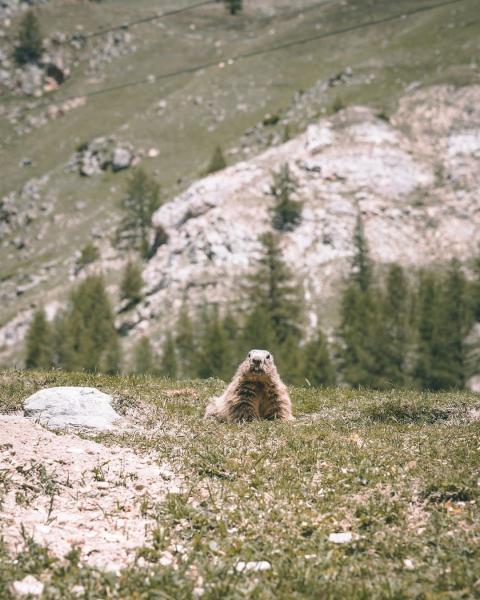 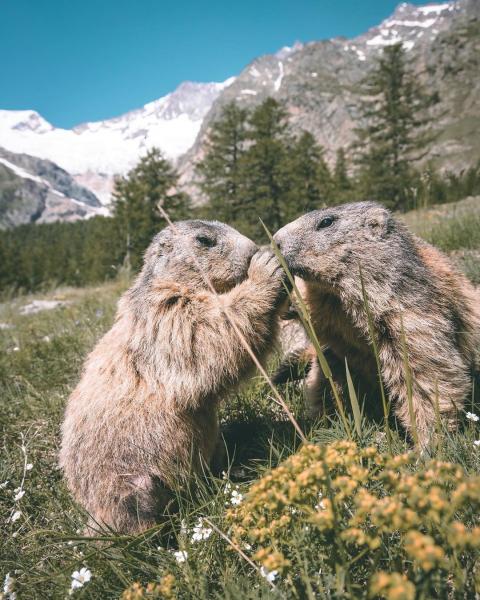 Hopefully these cute marmots are making you smiling and having sweet dreams
23.03.20 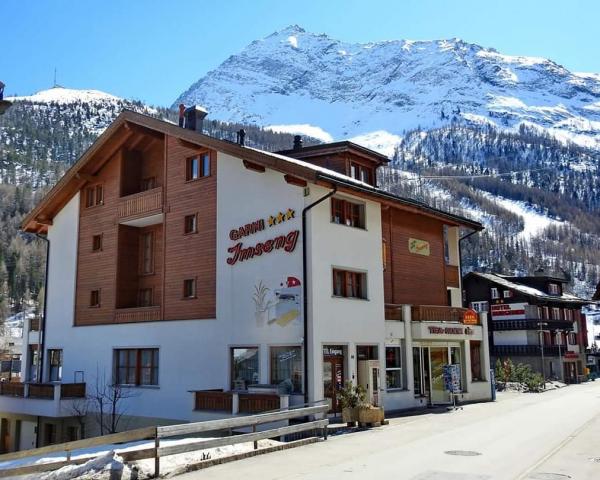 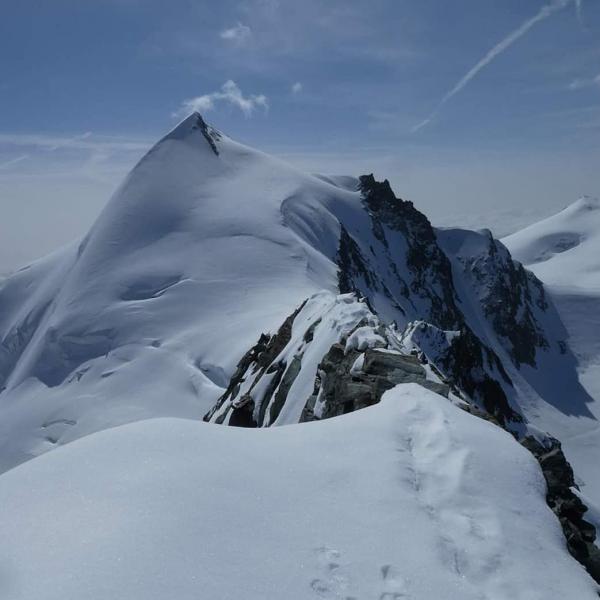 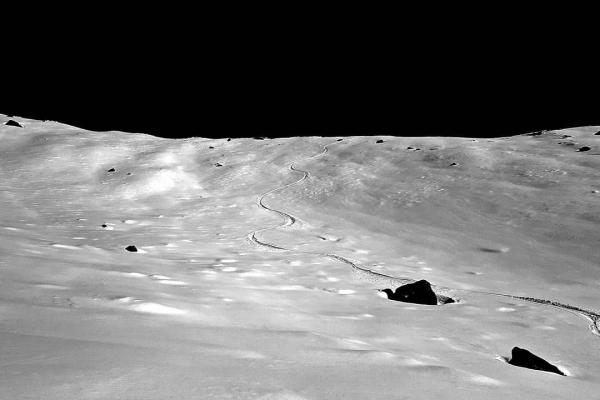 I am undecided between those beautiful words of Hesse on loneliness and "The dark side of the moon", but however beautiful they are, I want to fall into the banal saying that there was a fucking cold, that I smiled after the descent and that to get up the
22.03.20 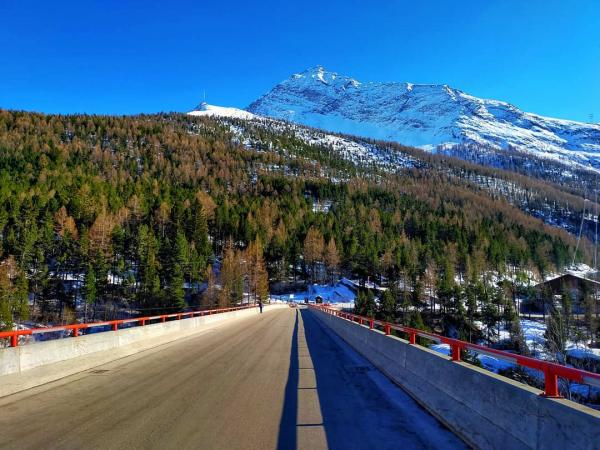 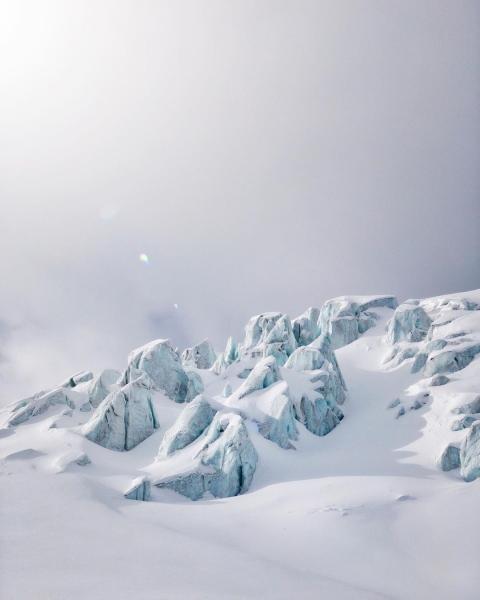 Throwback to a beautiful sunrise in the mountains
18.03.20 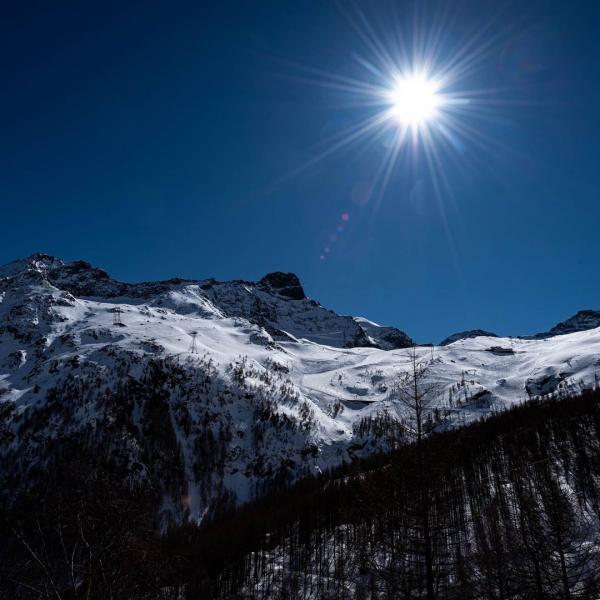 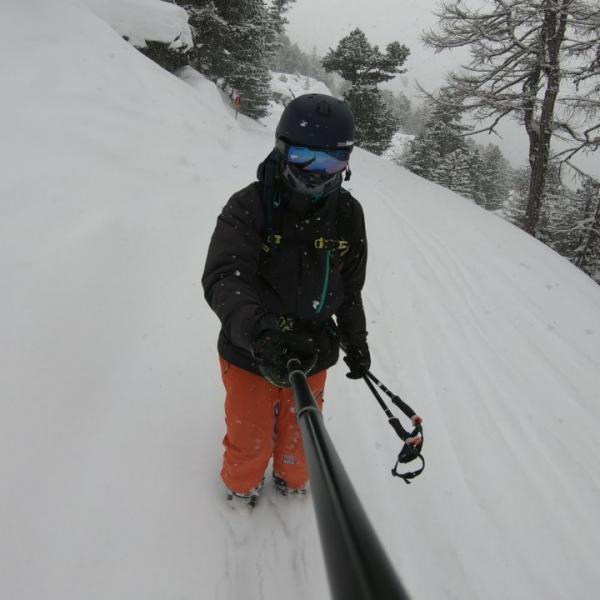 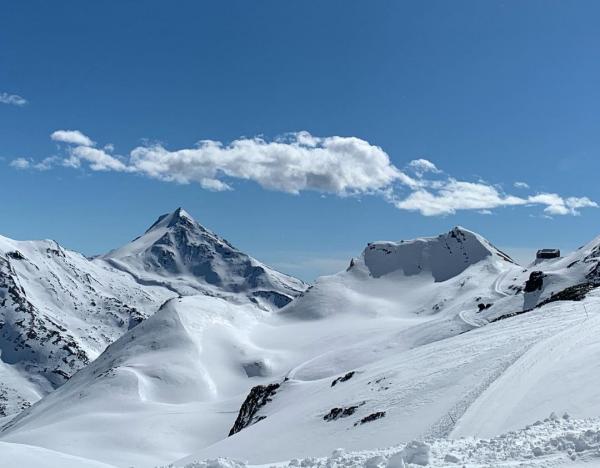 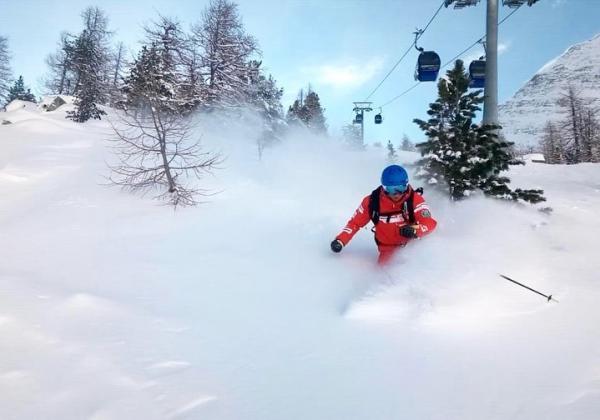 After skiing on the glaciers of Saas-Fee for two days, we were signed up for a hike across the eternal ice. ❄ Due to heavy snowfall, we had to cancel our expedition, though. Let's hope for another chance in our lifetimes! valaiswallis #saasfee
10.03.20

After skiing on the glaciers of Saas-Fee for two days, we were signed up for a hike across the eternal ice. ❄ Due to heavy snowfall, we had to cancel our expedition, though. Let's hope for another chance in our lifetimes! valaiswallis #saasfee
10.03.20 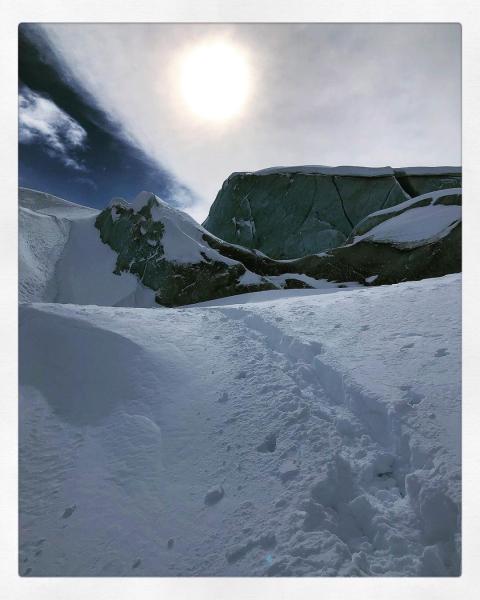 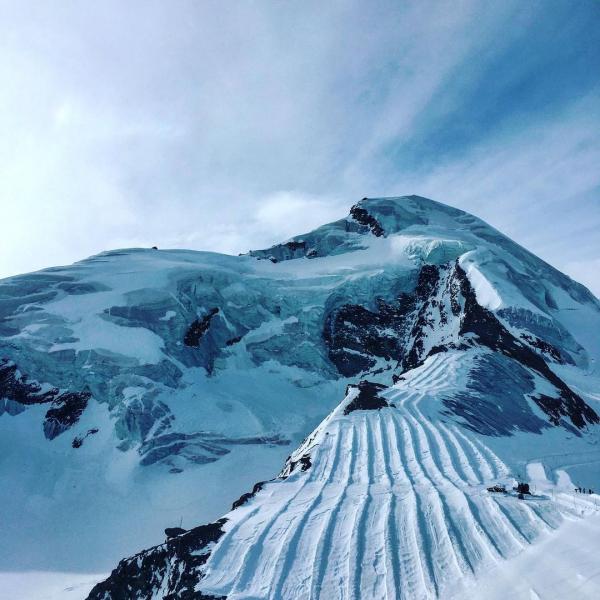 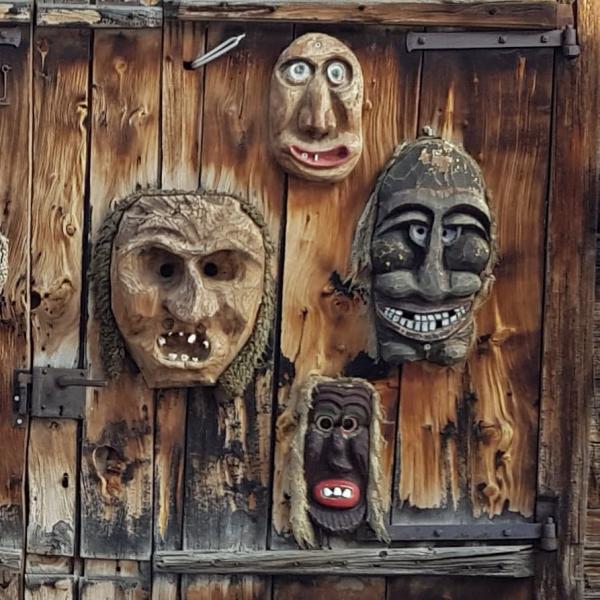