Historic Valais buildings, wild nature, fascinating animals: the Val d’Hérens has everything. Rosula Blanc, who has explored practically every corner on her yak treks, reveals which hikes she would particularly recommend doing.

“Right now, a yak has stopped by and is taking in my scent – copiously, but still at a distance,” says Rosula Blanc. Her delight at the visit is palpable. This yak is a male and a thinker, she says with a laugh.

Originally from Basel, Rosula has been breeding yaks, a type of ox from the mountains of Asia, in La Giette in Val d’Hérens in Valais since 2008. “Yaks are semi-wild animals, wilder than cows. They’re originally from the Himalayas.”

When asked what sounds these fascinating creatures use to communicate, she says: “The wild yak is called Bos mutus in Latin, which means ‘mute ox’.” At most, the domestic yak might grunt, she says, which is why it is called Bos grunniens – ‘grunting ox’.

Thus, it is that anyone who sets out on a trekking tour with Rosula and her animals from La Giette at 1750m above sea level, usually walks in silence; at least, as far as the four-legged companions are concerned. From the tourists, on the other hand, there’s the occasional “Oh my, how beautiful!” or a loud gasping for breath. “For yak trekking, guests need to be good on their feet and used to hiking at altitude.  I can’t flatten the Valais mountains for them,” says Rosula Blanc with a smile. Furthermore, yaks are not like llamas or donkeys that can be led on a halter. “They are animals for adults.” If you want to take children with you, they must be over ten years old and have a certain maturity. 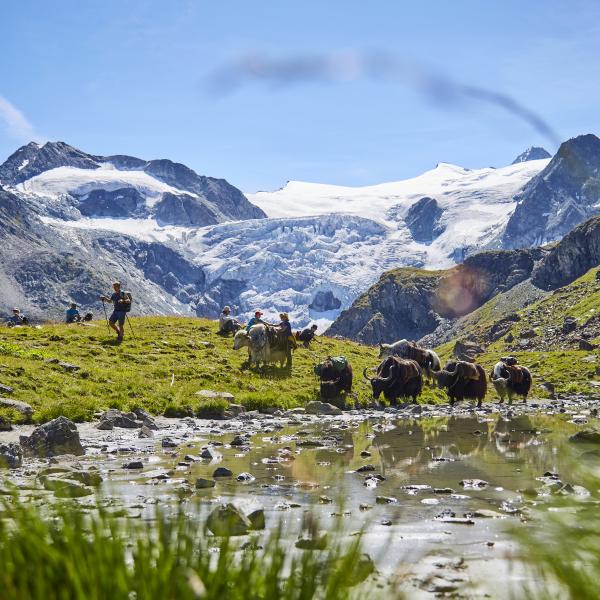 Weatherproofness is another basic requirement. In the mountains, despite meticulous planning, hikers can be surprised by rain, snow and icy winds. The nights are spent in a tent. “It has been known for my herdsman assistant and I to do the cooking outside in the middle of an enormous snowstorm. We then brought the bowls of food into the tent for all the trekking participants, to keep them as protected as possible,” Rosula recalls.

For the Yak pioneer, the season got under way on Ascension Day. Over the Whit weekend she was also out and about on a three-day tour. The route took her from Les Abelires via Ossona, Vernamiège, Lovégno, L’A Vieille to Volovron and Evolène and finally back to La Giette. “I’ve probably hiked practically all the trails in the area,” says the animal and mountain expert, who used to be active in theatre.

Asked which is her favourite route, she says: “Whew, I have so many. I’ve enjoyed many beautiful summers at the Alpage du Tsaté. With the yaks, we hike from there over the Col du Tsaté to the Moiry reservoir. The two-day tour continues on to the Lac des Autannes, the Col de Torrent and then back to the Val d’Hérens. Wonderful.”

It is also very beautiful at the Grande Dixence. “There we are high up and it’s a relatively level path along the mountainside.” For those less familiar with the area: at 285 metres, the Grande Dixence is the highest dam in the world. It is open to visitors from mid-June to the end of September. 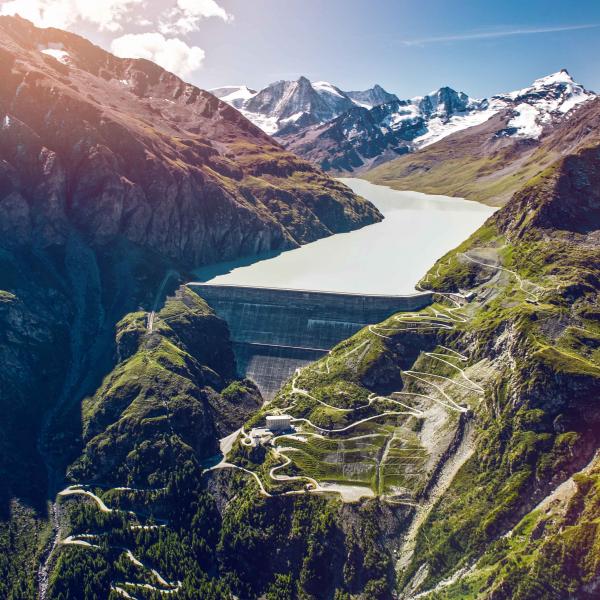 The five-day Tour du Val d’Hérens also takes you past the imposing 15-million-ton structure. The route leads alongside the glacier-green shimmering Lac de Dix to the Col de Riedmatten pass, which connects the Val d’Hérémence and the Val d’Arolla. After abundant views of picturesque snow-covered peaks and stunning glaciers, the outing ends for the hikers with the descent to the village of Arolla. 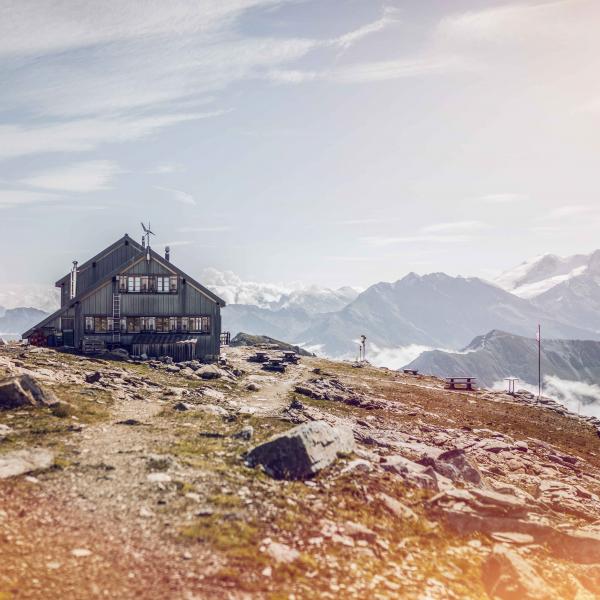 Panoramic view from the summit

Rosula Blanc also recommends a detour to Becs de Bossons. The summit is at 3149m, the cabane, or hut, at 2985m above sea level. “It’s quite something else. The 360-degree view you have from there is mind-blowing.” The yaks also like it there. “They love the wind around their muzzle. Also, coming as they do from mountainous regions, they like the very short grass and herbs that grow above the tree line. For them, it’s like when we bite into an apple.” 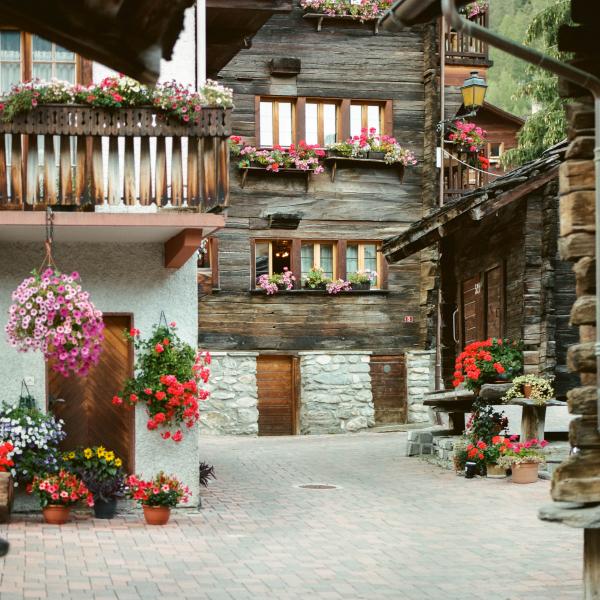 The Cabane des Becs de Bessons is also the destination of the fourth stage of the Tour du Val d’Hérens. This starts in Evolène with its beautiful, well-preserved wooden houses and barns, which the residents lovingly decorate with flowers in summer.

If you would like to see even more historic Valais villages, you should include the Chemin des villages d’Evolène in your plans. It takes you not only through Evolène and Les Haudères – the two largest villages in the upper Val d’Hérens – but also through La Forclaz, La Sage and Villaz, which stand on a kind of terrace about 300 metres further up. “The old Valais houses are beautiful, it’s absolutely worth seeing them,” Rosula Blanc enthuses.

Given their origins, only the tours above the tree line are ideal for the yaks. Although, that is only in spring and autumn. “It’s much too hot for them in summer,” says Rosula.  Anyone who wants to explore the Valais mountains with these majestic animals needs patience. All of Rosula Blanc’s trekking tours this year are already fully booked.

However, if you’re in a hurry, you’re out of place on this kind of mountain tour anyway: “Yaks don’t function like horses. They see and smell the world differently. When the caravan is on the move, you have to go with the flow.” Anyone hoping for the opposite can try bending the Matterhorn in the other direction instead.

The Val d’Hérens only has a minimum amount of ski tourism, so it offers a great deal of unspoilt nature. To get a good overview, it is best explored on a five-day tour.

On the wine trail.