Presentation of the Gotthard cantons

Presentation of the Gotthard cantons

Valais is teaming up with the Expo partner cantons Ticino, Graubünden and Uri for a joint presentation at the 2015 Universal Exposition in Milan. Valais will seek to present itself as an attractive location with a compelling range of touristic, culinary and cultural offerings as well as an innovative, globally minded economy with good underlying conditions for business.
Valais/Wallis Promotion was commissioned by the Canton of Valais with the coordination and running of the various projects at Expo Mailand 2015. The aim is to involve institutional and commercial partners from the canton and adopt suitable measures that will lastingly strengthen cross-border collaboration with northern Italy. 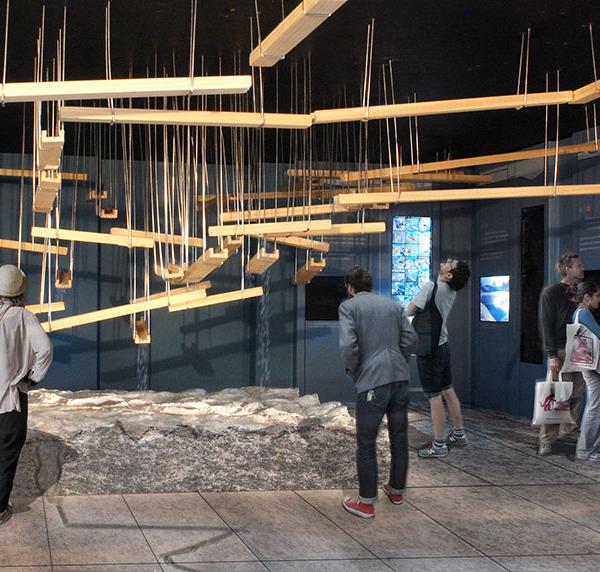 Reflecting their role as “Europe’s reservoir”, the four Gotthard cantons will stage an exhibition at Expo 2015 on the theme of water. A granite block measuring six metres long and three metres wide will represent the Gotthard Massif. A water feature with a replica wooden channel system based on the famous Bisses of Valais, plus information plaques about water in all its forms, will draw visitors deeper into all that goes on at San Gottardo.

The San Gottardo Exhibition Room has been designed by Netwerch AG, Brugg. 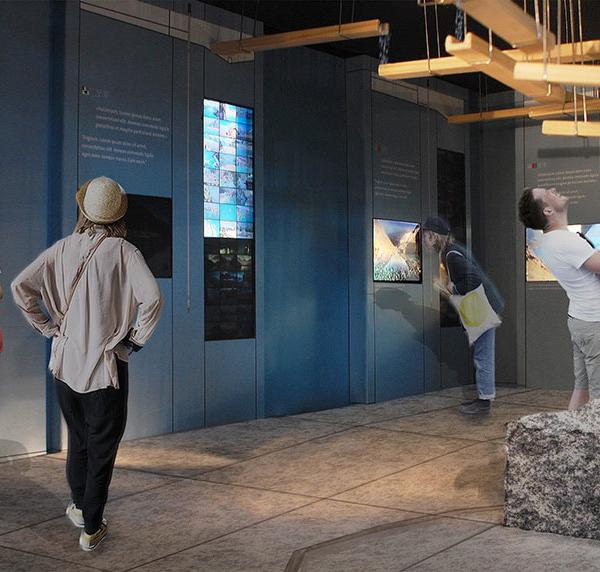 Of water and mountains

As “Europe’s reservoir” the Gotthard cantons are of elementary importance to the European water system. The four cantons act as both a water divide and a reservoir for large areas of our continent. As the headwater region of the four rivers Reuss, Rhine, Rhone and Ticino, with the huge volumes of snow in the mountains and the water stored frozen in glaciers, the Gotthard cantons are of primary importance with regard to food security. Each canton presents its own particular aspects of the overall theme. Valais region devotes itself to the glaciers, the Bisses irrigation channels and hydroelectric power. 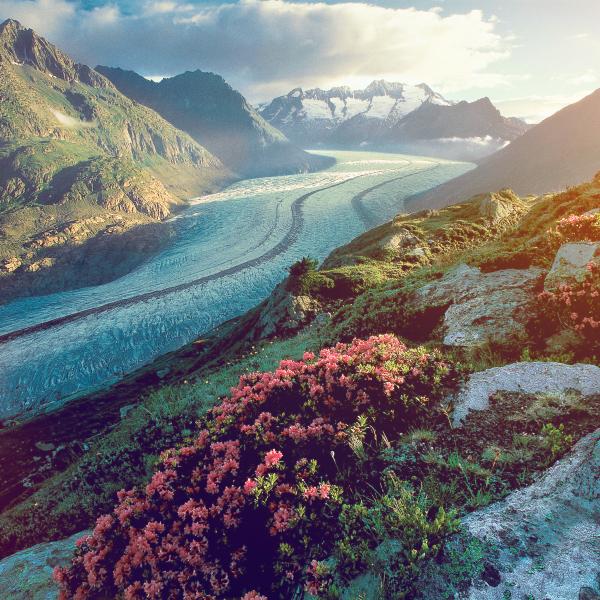 Valais is the Swiss glacier canton par excellence. It is home to the most and biggest glaciers in Switzerland, one of which is the Rhône Glacier. The river Rhône rises as an effluent of its ice masses, then flows through Valais to Lake Geneva. The high-altitude glacial formations, deep crevasses, huge moraines and rushing glacial streams attest to the staggering power of the ice streams. The frozen water reserves are witnesses of past ice ages, but are retreating ever further as a result of global warming. They are a natural phenomenon that needs protecting! The majestic Aletsch Glacier is a UNESCO Natural World Heritage Site and today is still the biggest drinking-water reservoir in the Alps. 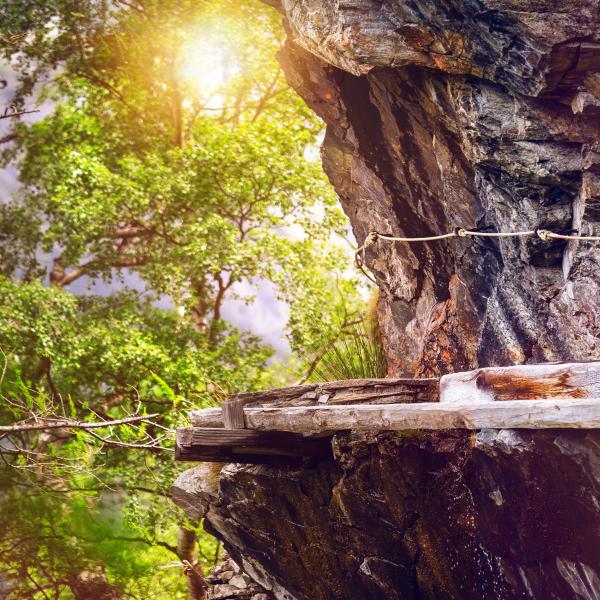 Bisses are traditional irrigation channels that for centuries have kept the valleys in the low-rainfall area of Valais supplied with water. To irrigate their fields and crops, Valais farmers channelled water into the valley via these Bisses from the glacial streams over a distance of more than 10km. The impressive aqueducts traverse ravines, rocky outcrops and forests. Parts of these systems are still being used to irrigate the orchards and vineyards of Valais. Well-signposted hiking trails also run alongside the Bisses today, enabling visitors to follow the water from the mountain down into the valley. 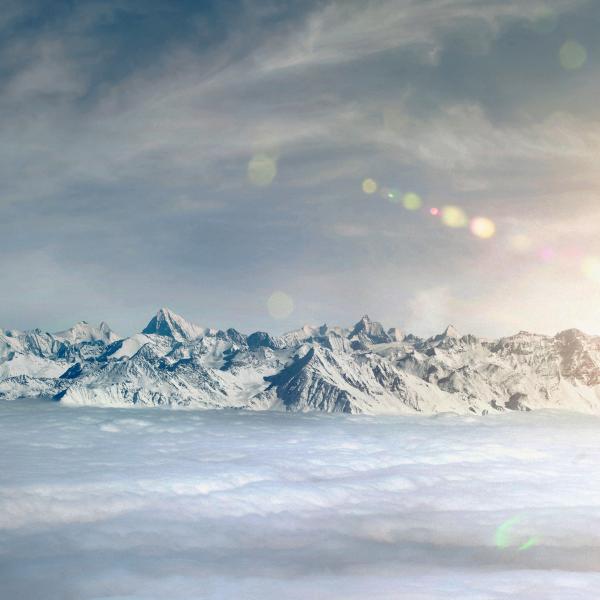 One-third of Swiss hydroelectricity production comes from Valais. The Swiss decision to phase out nuclear-generated electricity has reinforced the significance of the hydropower plants. The largest reservoir in Switzerland, the Lac des Dix, collects the meltwater from 35 Valais glaciers from Mattertal to Val d’Hérens. At 285 metres, the Grand Dixence is the second-tallest dam in the world. The Valais hydropower park includes the large reservoirs of Mauvoisin, Mattmark, Emosson and Gougra as well. But the smaller dammed lakes are also of great economic importance to individual municipalities. Many of the lakes can be walked around and offer an impressive counterpart to the natural mountain lakes of the Valais mountains.