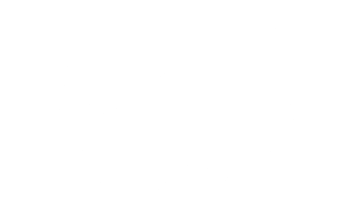 Whether you visit in spring, summer, fall or winter, our region offers you a diverse “entertainment programme” during any season: the Festival "Musikdorf Ernen, numerous mountain and bike tours, hiking tours, as well as mule trekking tours are offered in our beautiful mountain region.

Let pine cones roll down the cone lane between moss covered rocks and gnarled spruce trees, swing through the air on the swinging tree, test your courage in the canyons, write a letter to Gogwärgli Schorsch or discover a telephone pipe. The magic forest invites children to creative play with natural materials at about twenty stations.

The village is part of the network of the most beautiful Villages in Switzerland.

At 280 metres, the Goms Bridge is one of the longest suspension footbridges in Valais. Inaugurated in 2015, it spans the Lama gorge, linking the villages of Fürgangen and Mühlebach. The walkway brushes the tops of 100-year-old trees and passes a giddy 92 m above the river Rhône. Good news for walkers: the attraction is open year-round.

The Trusera is the most easterly Suone – or irrigation channel – of any significance in the Valais. First mentioned in a purchase document dating from 1499, it draws its water from the Milibach stream in the Rappental valley. The irrigation channel was out of use between 1994 and 2006, but was later restored by numerous helpers at great financial expense. For the most part, it runs through shady forests, serving to irrigate herb gar- dens in the Binnackern area. During the blooming period, various types of native orchid, including the red hellborine, adorn the footpath.

Goms is considered the cradle of Walser migration – where an industrious folk arrived around the 13th century,...

The Ernen Musikdorf Festival has much to offer. The music programme absorbs the area’s impressions and atmosph...